Did you know Indiana-based GMI Corporation is an ESOP (Employee Stock Ownership Plan) organization? You can always recognize an ESOP company by the proud display of the ESOP logo.

What is an ESOP?

ESOP’s offer an opportunity for the business owner to sell all or part of the company to the current and future employees as opposed to a competitor or outsider.

ESOPs were originally formed in 1956 and have become a popular means of business succession. Currently, there are over 10 million employee-owners making it larger than any union in the private sector. The teacher’s union and UAW (united auto workers) combined do not equal even half of the amount of ESOP employee-owners.

Historically, there have been several very large ESOP organizations, including Chrysler, United Airways, and Publix. Additionally, several large corporations have sold off divisions of their operations to employees as a means of divesture and saving jobs including Nucor Steel, Weirton Steel, and recently Bob’s Red Mill.

There is more to being an ESOP than just a business structure. An ESOP organization becomes a new culture within – an enhanced culture. Within an ESOP, unlike other organizations, vested employees participate, through their work, in helping to increase the share value of the company and build equity for their future. Being an employee-owner, as opposed to being an employee of a different corporate structure, encourages more personal participation in the decisions made daily.

An ESOP can provide an employee with additional retirement assets. The ESOP is generally designed to benefit employees who remain with the company. The company also gets the benefit of tenured, experienced, employees. Stock is allocated to each employee’s account based on a contribution by the company, the employee bears no cost for this benefit.

Employees are not taxed on amounts contributed by the company to the ESOP, or stock appreciation earned in that account, until they receive distributions. There may be several options for the employee to continue deferring taxes at that time.

ESOPs are a win-win for employee and the company alike.

Ready to explore working for an ESOP organization? Learn more about the vibrant culture of GMI and browse current job openings here. 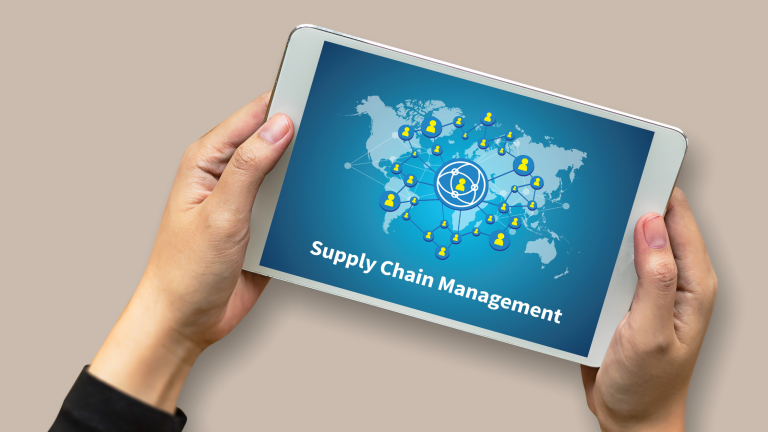 There’s no magic formula for navigating commodity challenges or supply chain woes, but five best practices can keep you out of hot water. Curious what they are? 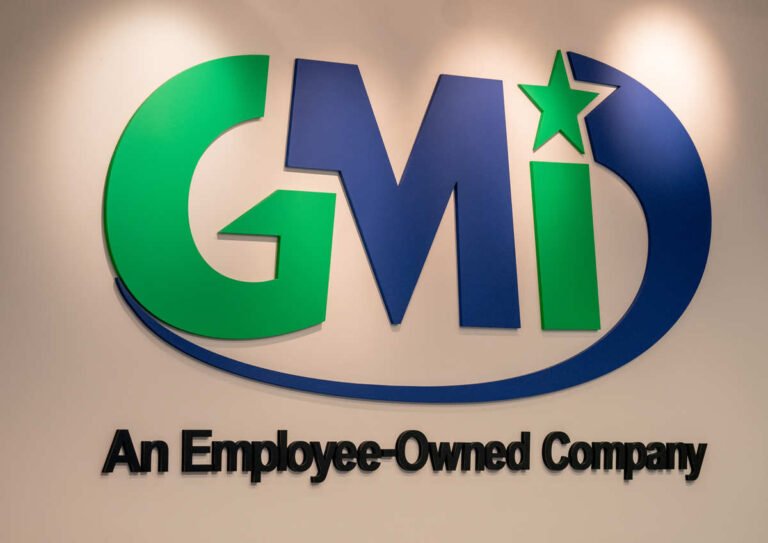 Aaron Barr, president of Franklin-based high precision machining contract manufacturer GMI Corporation announced today the hire of Tom Burich as National Sales and Marketing Manager. The addition comes as GMI continues to expand its global footprint as a collaborative partner for medical device contract manufacturing. “We are extremely pleased to have Tom join our team…. 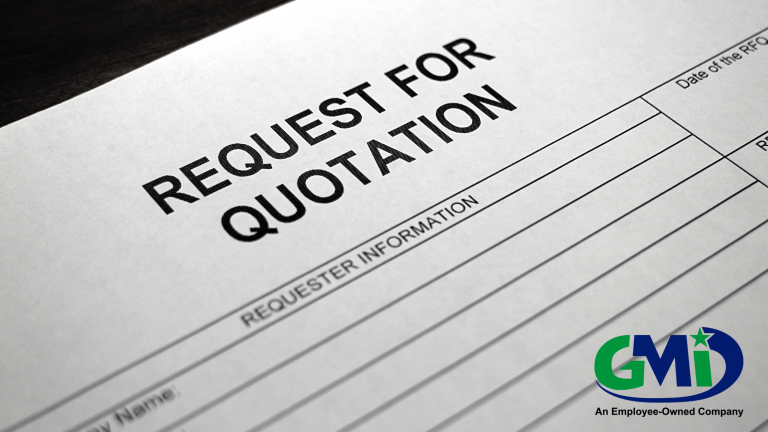 Are you baffled as to why your CNC machined component RFQ has a no-quote? Explore 6 reasons your RFQ might have received a no-quote. 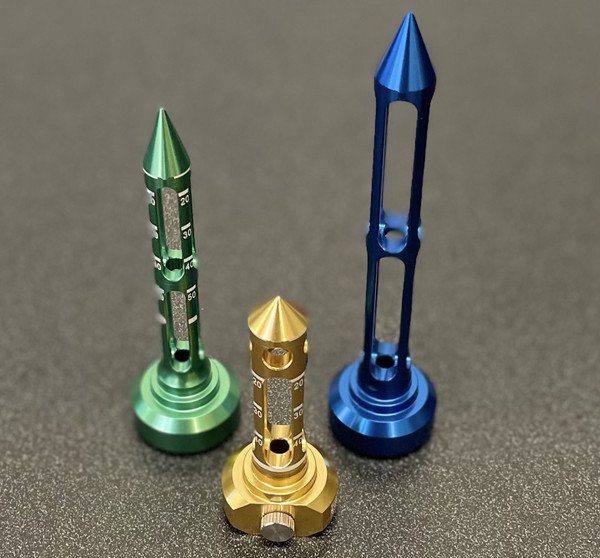 OEMs looking to strengthen the ROI of their medical devices might benefit from exploring one rising hotbed for medical device manufacturing: Indiana. The state’s central location, relatively low cost of doing business, and strong life sciences climate make it a powerful combination, reports BioFutures. A few attributes unique to the Indiana market make it particularly… 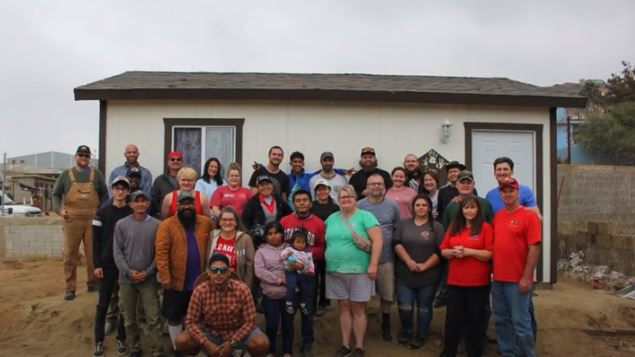